Calling all NYC dwellers! Have you seen the new structure at Hudson Yards?  A staircase to nowhere, this bee-hive like structure is for the true adventurists at heart; Clearly, I had to check it out!

Where does math come in here you say?  Well, during my exploration, I had to wonder (as am sure most people do) what is the volume of this structure?  What do you think the volume of the Vessel is? (Hint: feel free to approximate!)

Solution: I estimated the volume by using the formula of a three-dimensional cone. (Not an exact measurement of the Vessel, but close enough!) .

We can find the radius and height based on the given information above.  Everything we need for our formula is right here!

Now that we have our information, let’s fill in our formula and calculate!

Extra Tip! Notice that we labeled the solution with feet cubed

, which is the short-handed way to write “feet cubed.”  Why feet cubed instead of feet squared? Or just plain old feet? When we use our formula we are multiplying three numbers all measured in feet:

All three values are measured in feet! –> Feet cubed (

Did you get the same answer? Did you use a different method or have any questions?  Let me know in the comments and happy mathing! 🙂 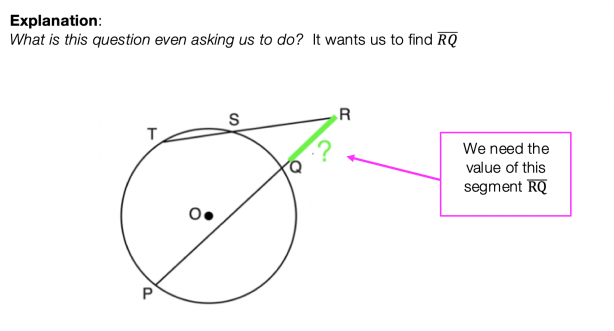 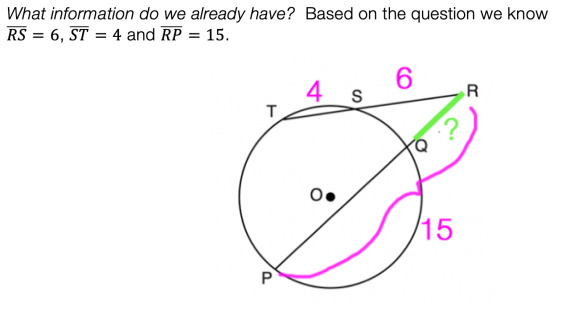 Still got questions?  Let me know in the comments and remeber having questions is a  good thing!

Also, happy holidays from Mathsux! May your December break be filled with family, food, happiness, and maybe some math problems! 🙂

Don’t miss a MathSux beat on these great sites 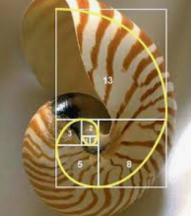 Do you notice what pattern these numbers form?

(Answer: Each previous two numbers are added together to find the next number.) 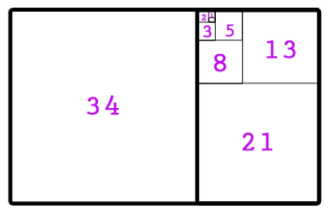 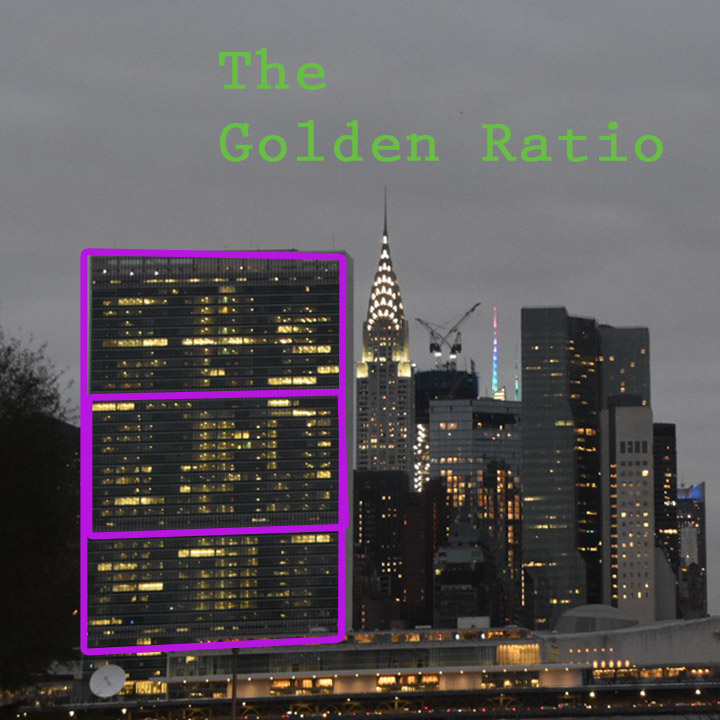 Ahoy! Welcome to the wonderful world of "mathsux!" You can love it, you can hate it, either way, you have to pass it. I'll be regularly reviewing math regents questions here that hopefully won't make your head spin.